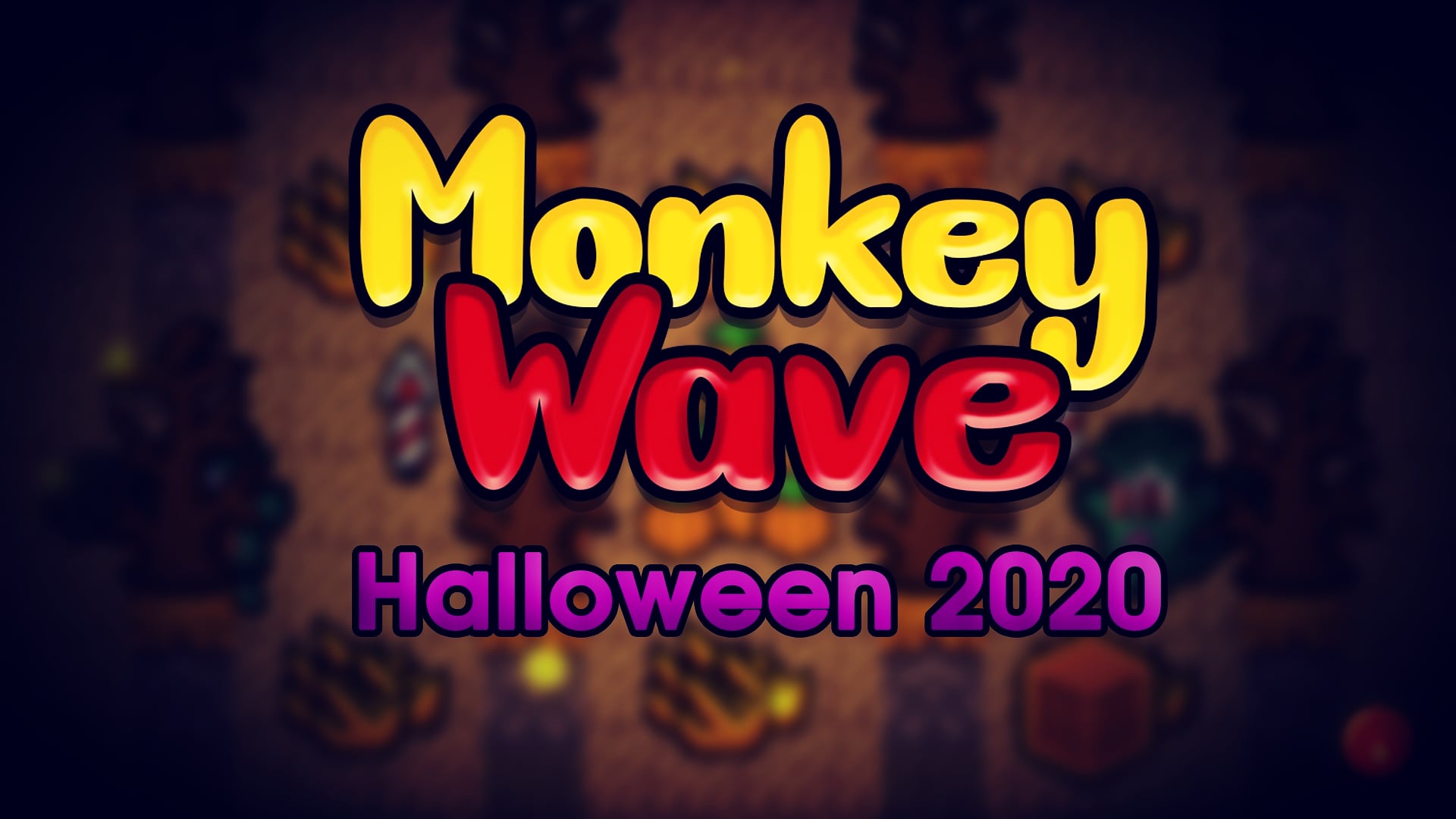 Hey Guys! Monkey Wave is finally available on Windows, again! After some big thinking we have decided to bring Monkey Wave back to PC players with big improvements! We have improved the crossplay between Android and Windows and balanced it alot.

And here's the first one: The Halloween 2020 Update, which contains the first new level since release. Graveyard is it's name. Really spooky right? 3 new monkeys to battle against, 1 new boss and 1 new wave. Graveyard contains it's own leaderboard and is FREE to play for new players! You don't need any coins to unlock!

And that's not all! We have also fixed alot of bugs and Multiplayer is finally playable without the annoying "Nobody Won" bug.

Are you as excited as we are? Yeah!? Download the update today! 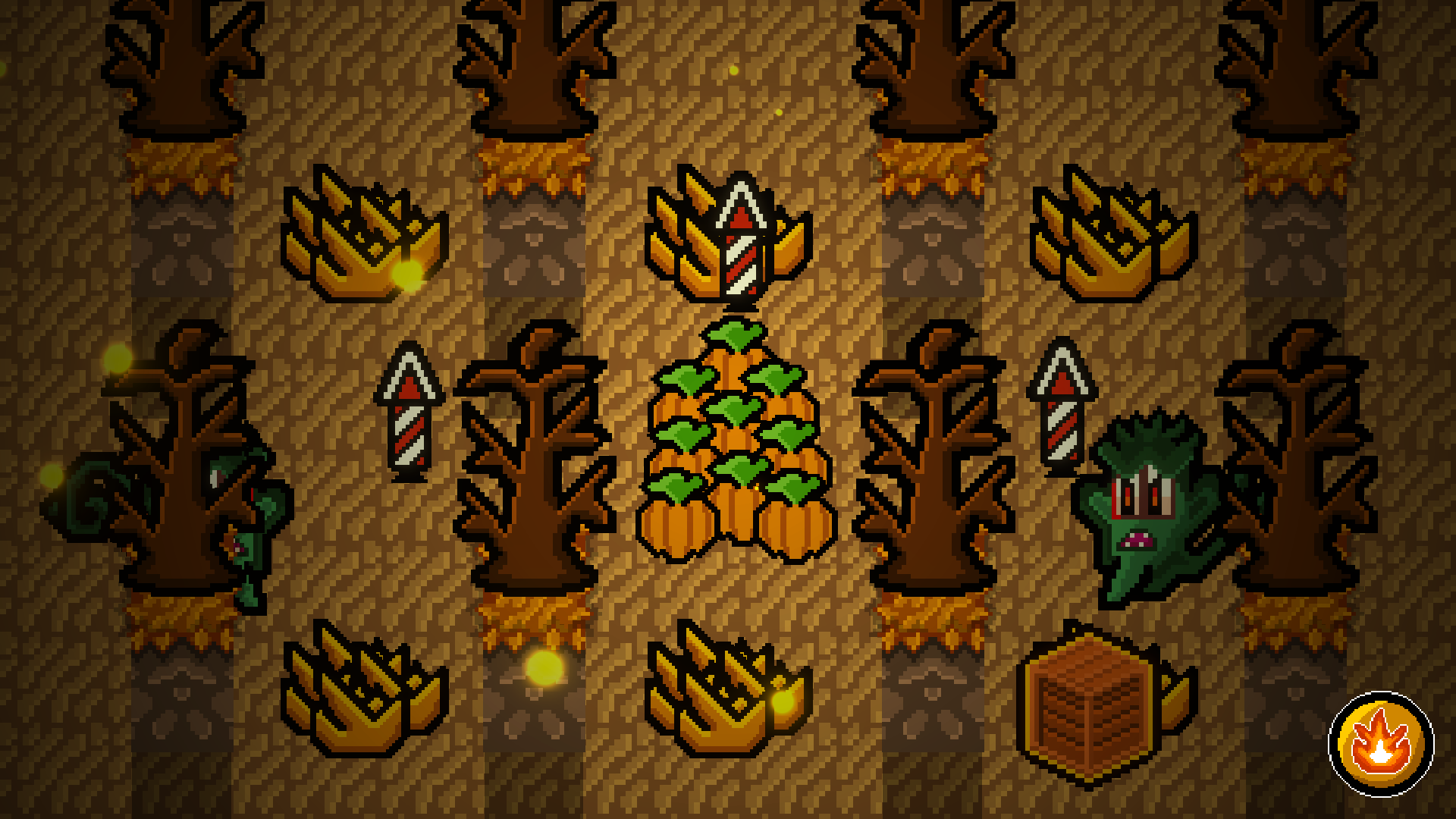 Defend your Bananas in this Casual Action Game.